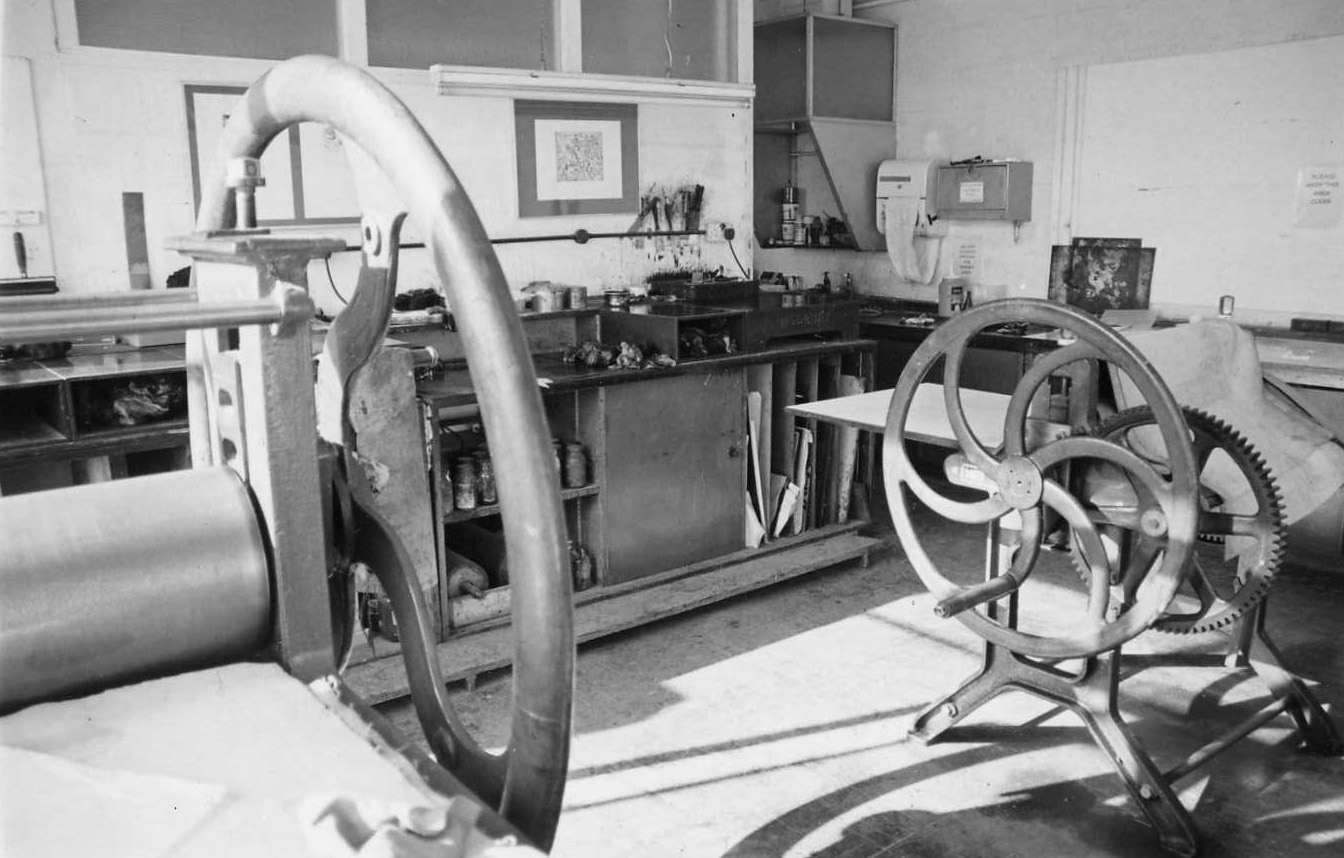 Natasha Kumar has created limited edition original prints for over twenty-seven years. She draws directly by hand onto metal plates, which are then either etched or processed so that only specific parts and lines on the plate will retain ink and make an image.

Once a plate is ‘inked up’, damp paper is laid on top and the plate and paper ‘sandwich’ is rolled through a print press. Each time a new print is created the plate is inked again, by Natasha. The number of times the same image is printed is an edition; the same is true of screenprints, woodcuts and lithography which involve different materials and techniques. Giclées are printed by computer.

Size of the Edition

The value of a print is determined by the size of the edition, as well as by the artist’s name and quality of the work. Natasha does not usually produce editions over 25, although in printmaking an edition of 100 is common.  Scarcity makes pieces more desirable. Prints of an edition of 20 are generally considered more valuable than an edition of 100.

The edition number is usually at the bottom  of an artwork and written in pencil as
the number of the print / the total number of prints printed e.g 1/20.

Editions may not be numbered in the order that they are printed. Practicalities mean that the signing and number is often random. And sometimes there will be no number visible although a certificate will confirm it is part of an edition.

For this reason, the number of a print—whether that be 1/20 or 20/20—will typically have no effect on its resale value. Each work in the edition is essentially identical – differences due to inherent quirks of the process.

Artist Proofs are usually identical to the edition prints. They are intended for the archives of the artist, or for a special collection. Artist Proofs do not exceed a total of 10 percent of the edition amount, and can be actively sought for rarity.

State Proofs are proofs taken during the creation of a edition. Very rarely, Natasha will make two or three prints of the artwork at that particular stage. These are specifically noted as State Proof 1/2 .

Limited edition prints usually retain their value, and may increase in value, depending on the individual artist.

Galleries, and artists like Natasha Kumar, will gradually increase the price of a print in an edition as it progressively sells out, and prints become scarcer.

Collectors are registered with her, informed in time to take advantage of new editions at the earliest, and lowest price.